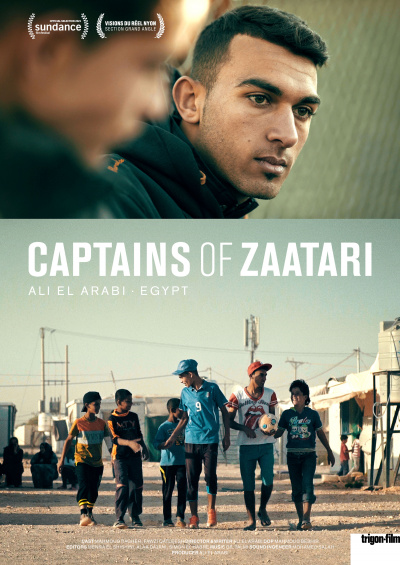 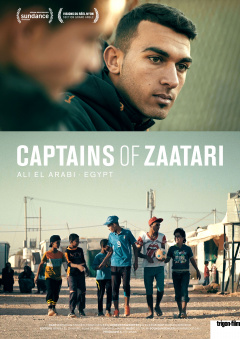 Mahmoud and Fawzi have been living in the Zaatari Refugee Camp in Jordan. Though they both have no sense of what the future holds for them, they focus their energy together on their first love: soccer. Despite the dire circumstances in the camp, they practice day in and day out, believing firmly that playing professionally is their ticket to freedom.

When Aspire Academy, one of the world’s leading sports academies, arrives to pick players for an international tournament in Doha, they quickly identify Mahmoud as a talent and fly him there, while Fawzi is left behind due to a technicality. Mahmoud is boarding a plane for the first time and is taking in the experience, while Fawzi is facing the difficult reality in Zaatari.

Unexpectedly, the Aspire coaches decide to fly Fawzi in to join his team. The two best friends train and compete in the most important soccer matches of their lives, while their families in Zaatari watch via satellite. After the final match, they speak at a press conference. On behalf of the displaced people of Syria, they make clear that people need an opportunity, not pity. Three years later they grew to young men. They are still stuck in Zaatari, still troubled by fears of an insecure future.

«A coming-of-age tale, an underdog story and an urgent humanitarian statement rolled into one.» Variety

«Full of human touches and radiating a spirit of positivity.» Screen International

«Beautifully shot, impeccably heartwarming, and far more entertaining than anything bent like Beckham, we have this true story to give us just a little bit of hope.» Film Threat 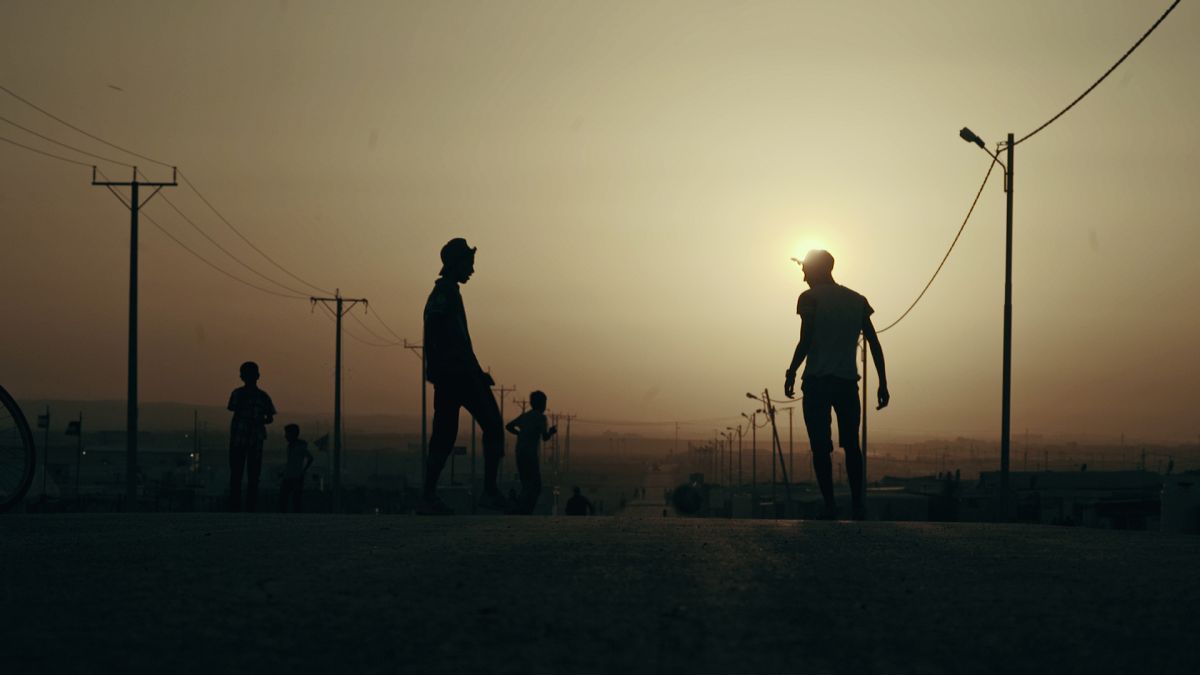