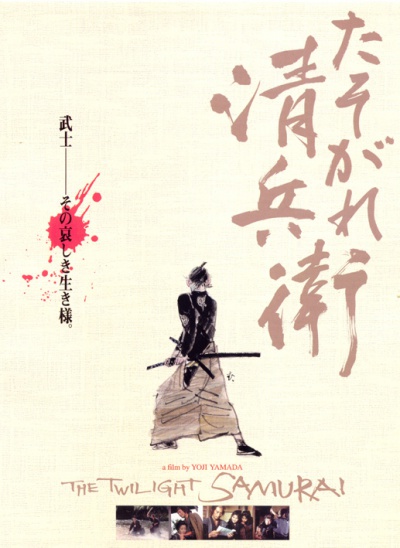 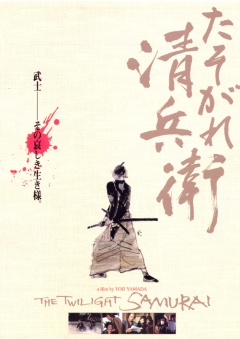 Seibei Iguchi (Hiroyuki Sanada), a low-ranking samurai and family man, leads a life without glory as a bureaucrat in the mid-XIX century Japan. A widower, he has charge of two daughters (whom he adores) and a senile mother; he must therefore work in the fields and accept piecework to make both ends meet. New prospects seem to open up when Tomoe (Rie Miyazama), his long-time love, divorces a brutal husband. However, even as the Japanese feudal system is unraveling, Seibei remains bound by the code of honour of the samurai and by his own sense of social precedences. The consequences are cruel. 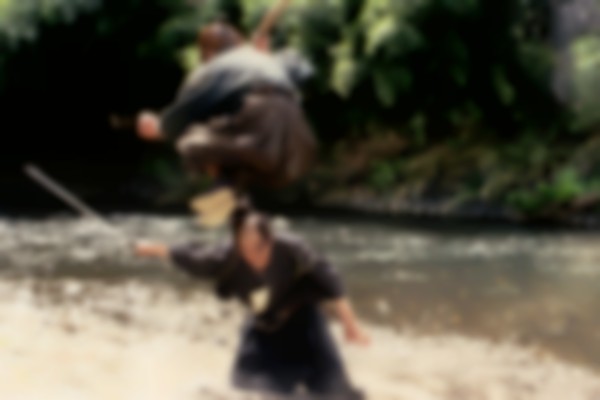